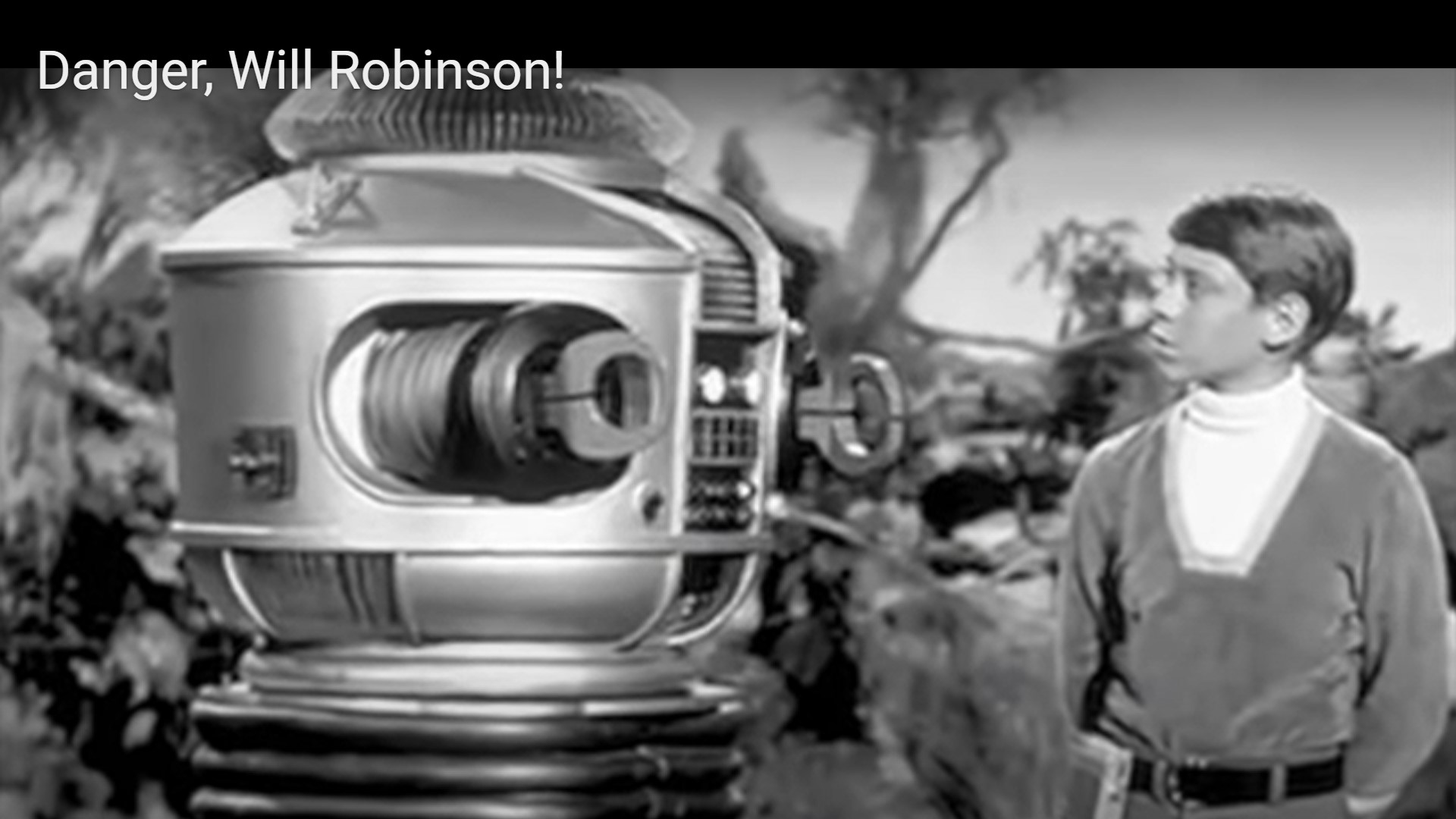 “Threat intel” and the vendors who are eagerly trying to offer it are very much in our cybersecurity information space.  It sounds like a good idea.  One gets a tip that something is about to target your operations next week and you thank them and immediately take steps to mitigate.  It is unfortunate that in operations taking place in critical energy infrastructure it is not that simple.  In an industrial operation this advance warning has come too late.  Even if a vulnerability in the asset owners operation is identified it can take, according to some experts, up to two years to mitigate[2]. For a timely and effective response a capacity must already be present.  The attack can materialize in minutes and if there is no on-site capability that is monitoring the processes, knows the operations as well as the senior plant engineer and has the training to investigate and respond the outcome is likely to be tragic.

In the 1960’s Sci-Fi TV show “Lost in Space” the robot tried to convey his threat intel that the crew was in imminent danger, but as often happened the warning did not help much and it took a whole episode to return things back to normal.

One part of a cybersecurity capacity, in addition to establishing security policies covered elsewhere in this report, is establishing an active monitoring and response capability on-site. Not a capability that exists outside of the organizations and has to be called in and paid for in order to clean up the mess after an attack has occurred.[3] Instead it is locally manned and an integrated part of the industrial operation.  Below is a set of tasks for an Industrial Cybersecurity Operations Center (ICOC)

[3] As was done by the owners of a large petrochemical plant in Saudi Arabia after safety systems initiated a second unplanned shutdown of the plant. See: “Triton – A Report From The Trenches”, first responder Julian Gutmanis’s account of the aftermath cyber-attacks on safety instrumented systems of a petrochemical plant in 2017 https://www.youtube.com/watch?v=XwSJ8hloGvY

[4] After 24 hours the chances of discovering an intruder who is actively seeking to establish a stealth presence and cover tracks will drop considerably.

[8]          Black box penetration is where the attacker has no idea what the device is or what it does.

[9]          White Box penetration is where the device is completely known to the attacker.